How to Optimize Gooseneck Handling and MPD Handling with ClickStab

The moonpool is known as a hazardous area where heavy equipment is handled in harsh weather conditions. Optimizing your moonpool handling systems can allow the crew to:

In this blog article, we will discuss two operations that has great potential for improvement, using the correct tools - Gooseneck Handling and MPD handling.

Running the BOP, connecting the kill and choke, boost and conduit hoses to a riser moving relative to the rig, is considered a risky and critical path operation. This operation typically involves manual work using riding belts from platforms and/or cherry pickers over open sea.

As such, the rig can spend 2-12 hours on this operation, or even more in severe cases. This is hazardous and time-consuming work which often results in NPT/flat spots on your drilling performance curve. Worst case, the weather prevents you from doing anything, and the rig goes on downtime.

Implementation of MPD equipment has traditionally been a case-by-case basis, involving temporary arrangements and significant rig downtime. However, due to the high competition and pressure to significantly reduce NPT, it is becoming more common for rigs to have permanently installed MPD systems. 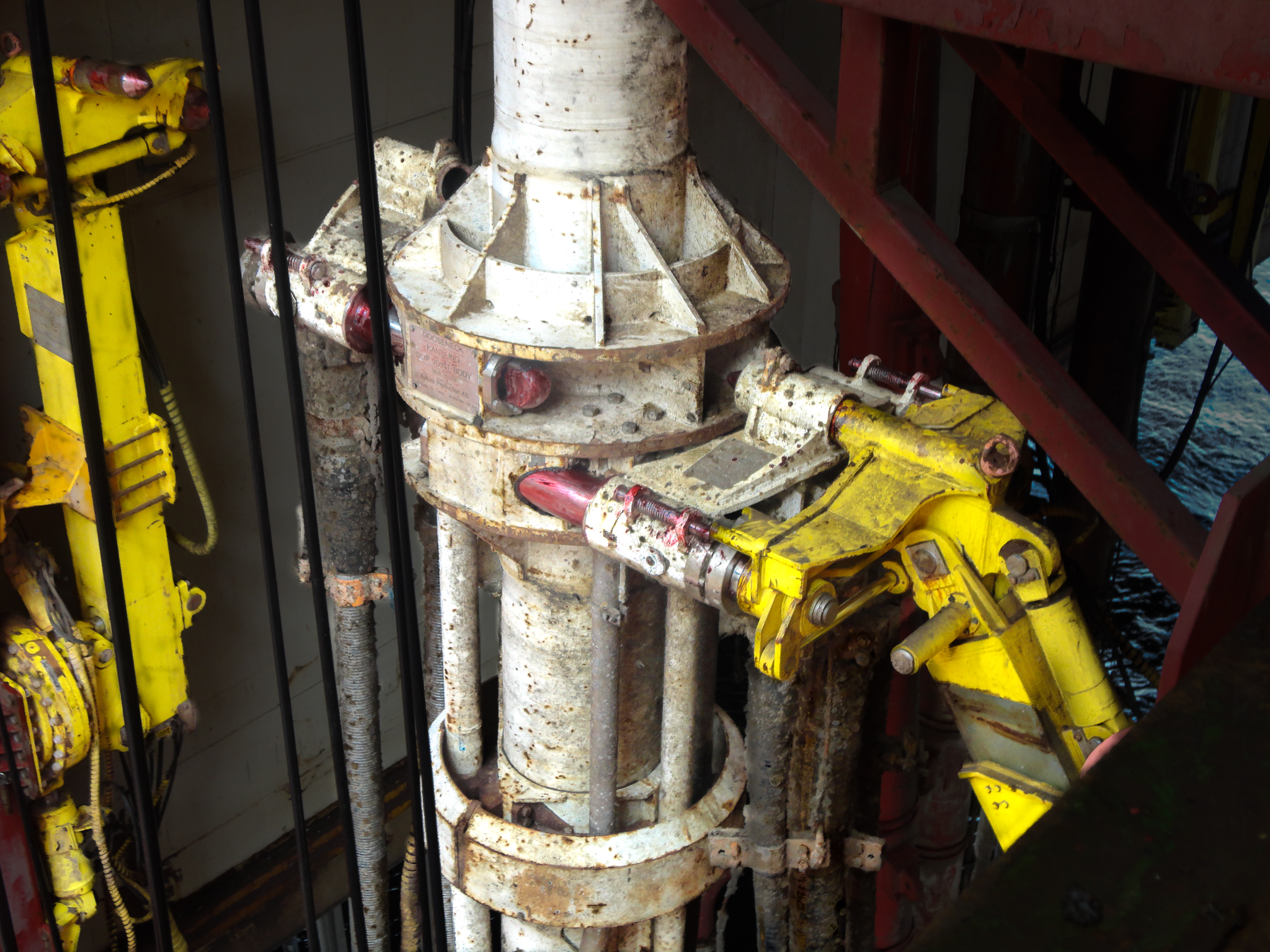 A ClickStab System after ten years in operation under water.

As previously mentioned, these operations are extremely time consuming. With the Future Production ClickStab System, you can improve several aspects of the operation, enhancing your competitiveness in the market.

Suggested reading: How Updated Handling Systems Can Give Your Rig a Competitive Advantage An updated moonpool handling system, such as the Future Production ClickStab System, allows you to improve the efficiency in a safe and controlled manner to reduce or eliminate critical flat-spots.

Not only will it have a positive effect on time, cost and safety, but as a result of time being reduced, emissions will also be diminished.

With over 37 years of experience within offshore drilling technology, Øystein offers insights that can help you optimise your rig performance. His expertise is to optimize operational design and being able to see beyond standard solutions, understanding the specific infrastructure, conditions and movements of each individual rig. 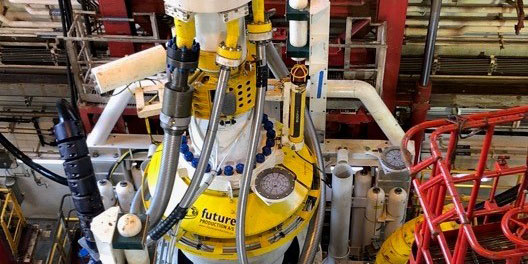 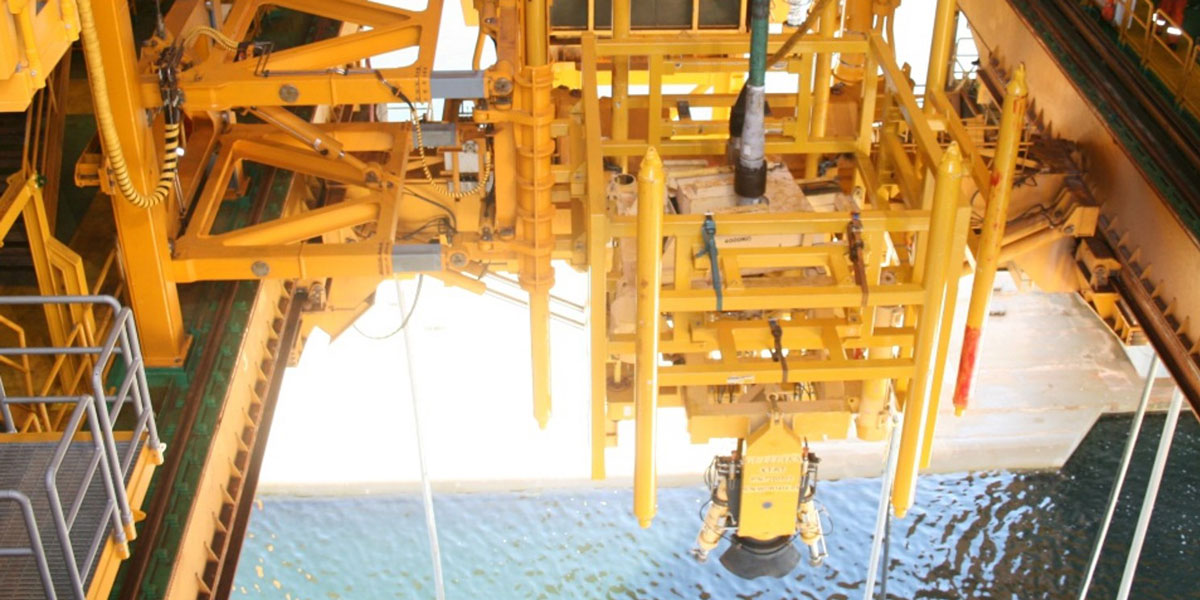 Pros and Cons of Standard vs Tailor-made Moonpool Solutions